The stand-alone mod S.T.A.L.K.E.R. Anomaly aims to be the most stable and customizable experience for fans of the S.T.A.L.K.E.R. games. It’s powered by the Monolith 64-bit engine, a custom fork of the X-Ray engine.

Players can choose from a variety of ways to play the mod. Play story mode with 4 chapters of interesting quests, sandbox mode if you prefer to make up your own story, or the combat intense warfare mode where factions fight for influence and control over different areas of the zone.

Anomaly is also highly customizable, play it the way you like and have the most fun. There are hundreds of settings that can be tweaked in the options menus and for more advanced changes, there are over 1000 addons for Anomaly that were created by other players to change the experience in more advanced ways.

One of the most popular changes in Anomaly 1.5.1 since Beta 3 is the addition of a 3D PDA.

When holding the PDA in the lowered position, stalkers can track their position on the map while walking around. This will make it easier to navigate towards map markers like hidden stashes or mission objectives.

And to interact with the PDA it can be held closer to your eyes so it will fill almost the whole screen and the text on it is more readable. If you prefer the old style 2D PDA we even added an option to switch back to it, but real stalkers would not do that. 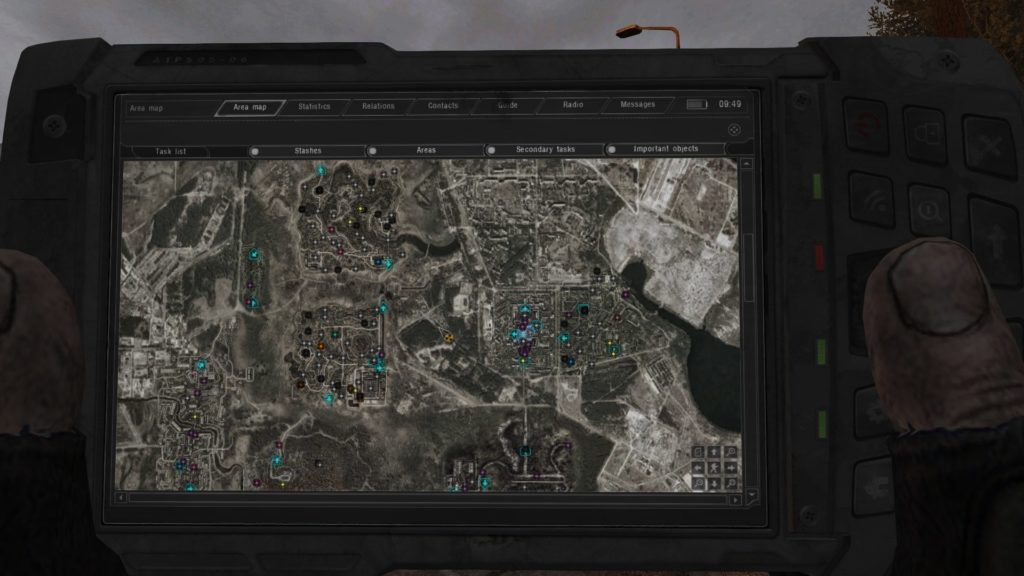 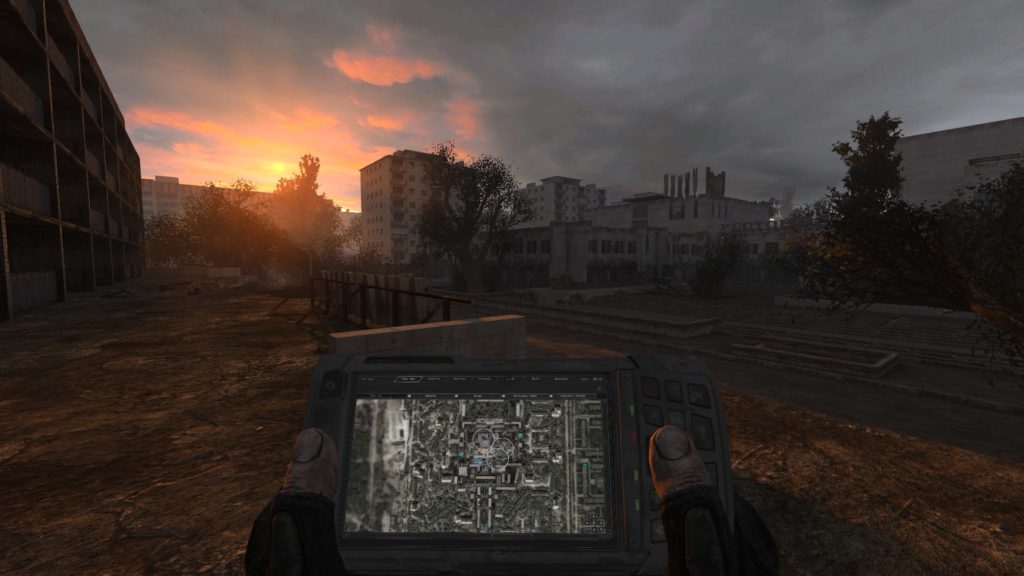 “Lost to the Zone” Storylines has been added to 1.5 update, with its three installations:

And the new bonus story:

Additionally, you’re free to assist your faction and complete their questlines (DRX).
The majority of quests will offer info about your targets before accepting, in addition to new types of quests to keep the player busy.

Every stage of the storylines will unlock a bonus faction for the player. A new set of achievements have been added to game as well. 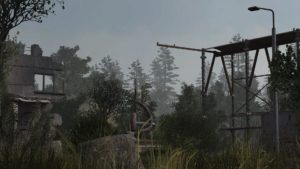 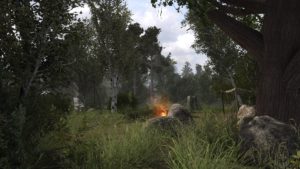 Every single level has been reworked to help convey the feeling of an overgrown, relatively undisturbed Zone. The weather system is improved and expanded to offer variety and atmospheric feel.

Shaders and visual effects have received major improvements, such as the new gasmask with nice refractions, cracks react to light and raindrops. In addition to better tone mapping, water reflections, new wet surface shaders and more. 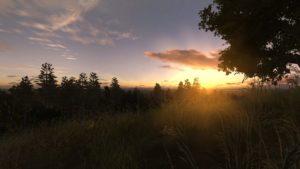 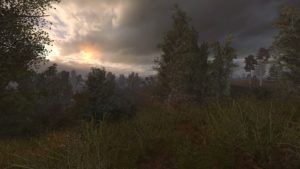 The A-Life received major changes. For a start, stalkers travel more frequently and report their activity in the other parts of the Zone.

The Zone is constantly changing, so are the anomalies and mutants. Dynamic world items are everywhere around you, even in places you might not expect. Each playthrough will carry something different for you to look for. Explore the Zone, and you might find something nice during your journey.

Special characters and common stalkers offer more unique tasks, along with expanded dialogue. Stalkers can sell and buy items from traders, or even visit local mechanics to upgrade their favorite weapons. In addition: Loners, Mercs and a few others can offer escort services for a fee. Many special characters also have connections around the Zone: you can offer them a payment to bribe an enemy faction, temporarily preventing them from attacking on sight.

The disguise system has improved. Your equipment and behavior affects the way stalkers observe and remember you. And a new experimental feature will make stealth kills more viable to kill enemies sneakily. Your rank and reputation counts. Exceptionally high or low values respectively will attract attention, possibly even from your enemies … 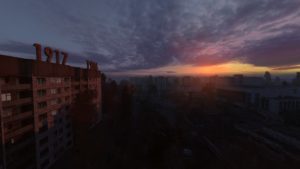 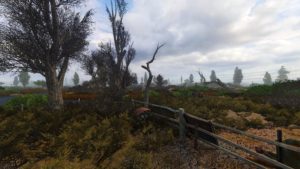 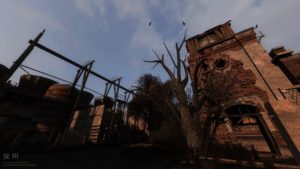 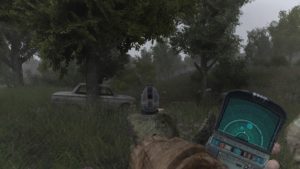 This is a “S.T.A.L.K.E.R. Anomaly” mod fansite. The idea behind it is to collect all the Anomaly related info from Mod DB, Discord, YouTube and display it in one place, in a n00b friendly format. Anomaly news, videos, changelogs, guides, hot addons etc.

Latest in The Zone